Is there a way to upload files to dropbox via basic script similar to FTP?

Unfortunately FTPing into Dropbox is not possible however there are alternatives.

It is possible to upload thing using the dropbox API (see example at bottom for live). Though you will need to manually read the files and export them as text body (can’t seem to get actual file POSTING to work with their api). This is something that would need to be done via scripting and cannot be done via a UI.


In this example we will be exporting our instant values to dropbox in a file that has the date and time for when the file was sent.

While the eWON requirements are minimal, you will need to configure somethings in dropbox as well in order to use their API fully. We will need an API key in order to send files to Dropbox from the BASIC engine.

Dropbox is a modern workspace designed to reduce busywork-so you can focus on the things that matter. Sign in and put your creative energy to work. 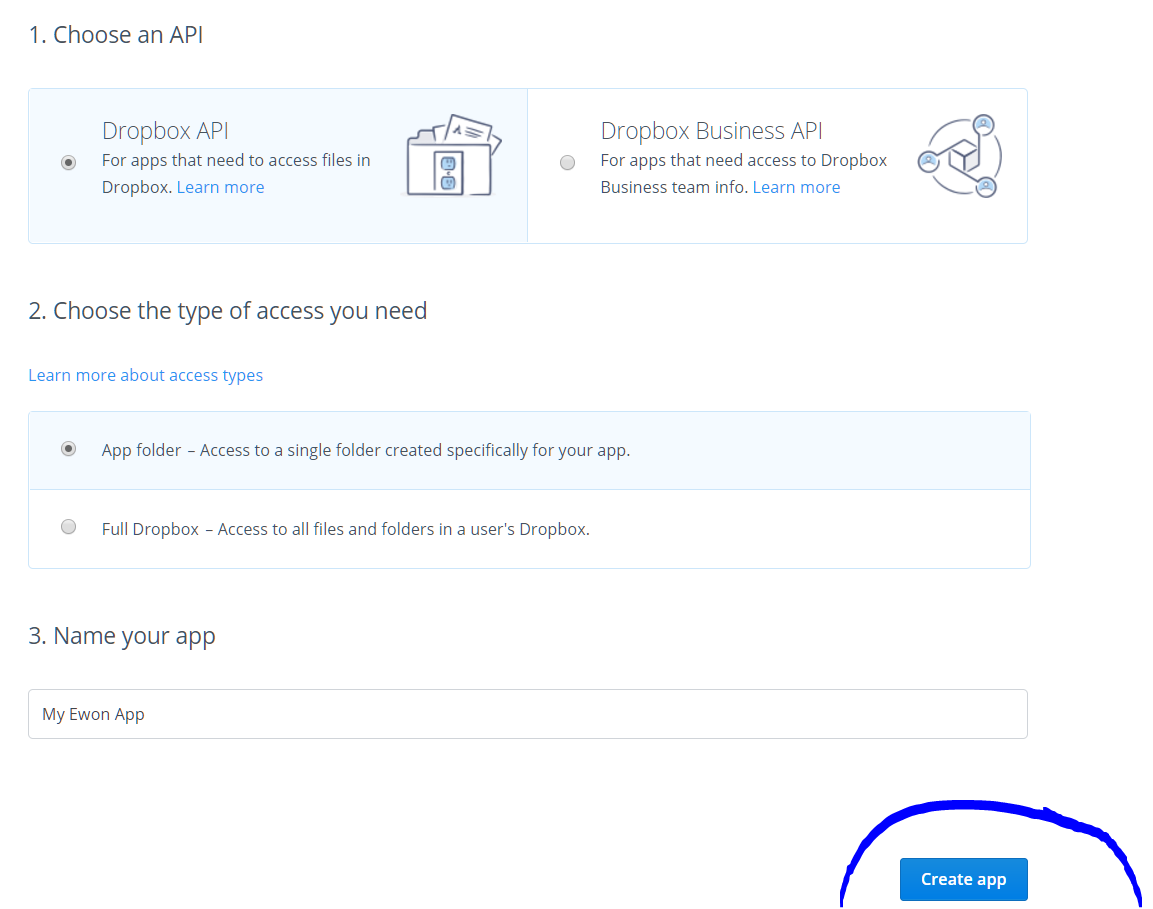 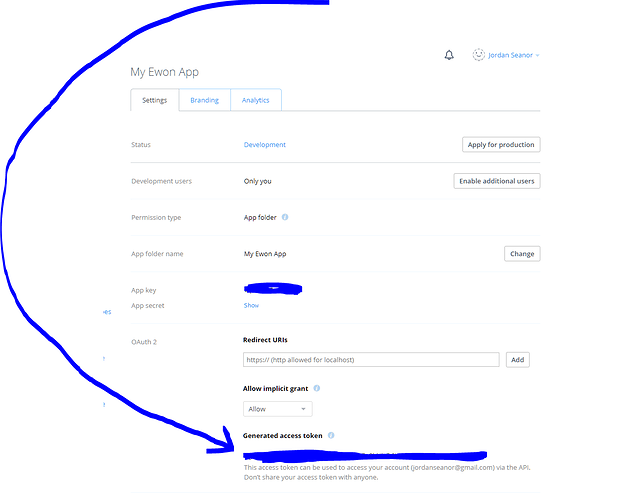 That finalizes the application setup on Dropbox but now lets take a look at what requirements there are in the actual API.


Now in the above header value table, the key value that will come into play later is the Dropbox-API-Arg value. This value actually specifies the path on Dropbox as to where to put the file.

So now that we have reviewed the Dropbox side, lets look at our script.

The actual exportation of the log file can be triggered based on a tag or really any other threshold you set (ondate, onchange, onerror,etc). In my example, I will be exporting the log file when a tag value ("Trigger") is changed.


Challenges:
I did happen to run into a few snags, the main being I could not upload the raw file but had to read the file and then build a string out of it. I’m certain we can push the file but I could not make it work. If I can I will update the question to reflect that.

Now we can finally send the data to dropbox with this function.

While this is not as straightforward as FTP, this demonstrates that you can in fact export your data to Dropbox with a little work.

can i get file full basic script for upload dropbox?

The BASIC SCRIPT above should help.

We cannot create custom scripts on here. However, we do offer it as a paid service. You can reach out to our sales team for further inquiries.

can you help me for check this basic script:
Init Section:
ONCHANGE “Trigger”, “GOTO ExportToDropbox” 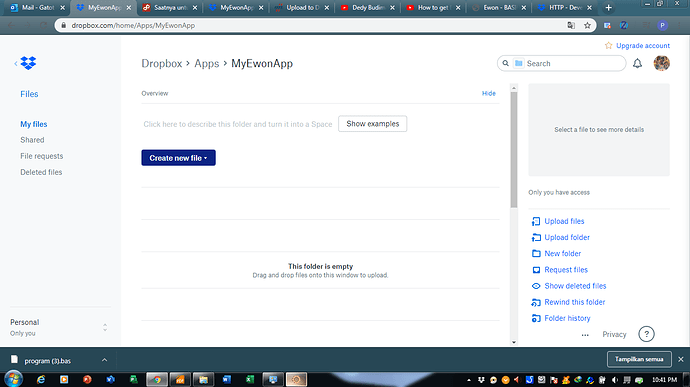